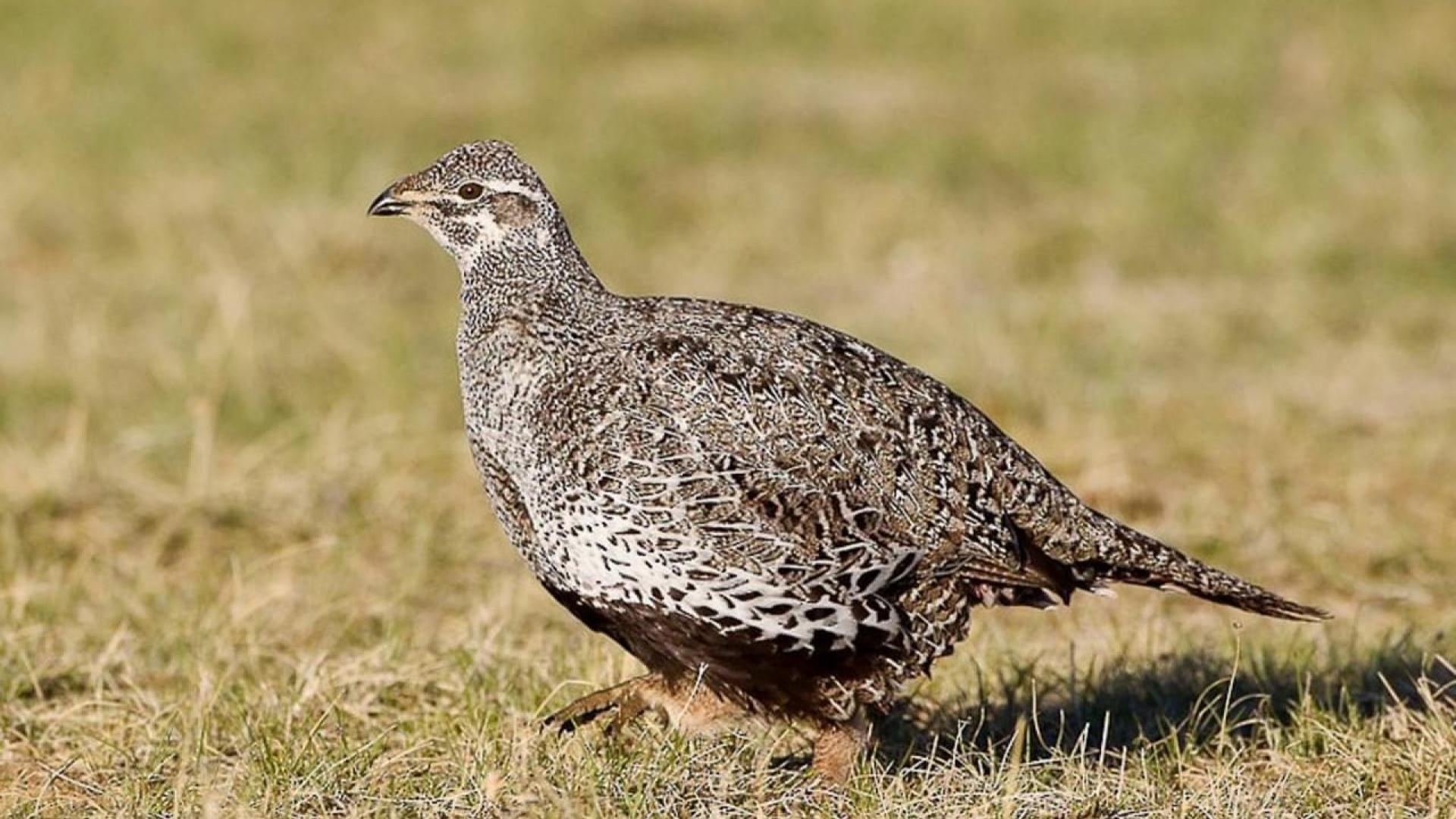 What has been done to help Sage-Grouse? What else can be done?

Photo by: The Cornell Lab of Ornithology

Community-Based Conservation Local Working Groups: Throughout the area inhabited by sage-grouse, a valuable addition to the range-wide conservation effort is a community-based process referred to as Local Working Groups (LWG). LWG members include stakeholders in the area such as farmers, ranchers, state and federal agency staff, tribal and local governments, energy industry, environmental groups, non-governmental organizations, and other concerned citizens. LWG participants are keenly aware of the issues affecting sage-grouse at a local level.  They also have suggested research needs in their area.  Each LWG should have developed a conservation plan to address the threats to sage-grouse populations and habitats in their area. Implementation of projects identified in the LWG plan is voluntary and projects are adapted as needed to be successful in the area.  LWG members work together to identify resources that are available to complete conservation projects.  Several LWGs have been active in supporting research which has added to our knowledge about sage-grouse.  The Utah Community-based Conservation Program has a website highlighting extensive work by Utah LWGs and their partners in the state.  You can identify the LWG in your area with a locator developed by USGS.

Conifer removal:  Fires once kept the native conifers from expanding into treeless country. In the last 150 years, junipers and pinyon pines have invaded areas formerly dominated by sagebrush, grasses and forbs.  The trees are major water users, drying up precious springs in arid country; sage-grouse must then travel farther to reach water sources.  Trees also provide perches for avian predators to more effectively hunt sage-grouse.  Large conifer trees can completely overtake the native bunchgrasses and sagebrush and eliminate native seed sources making restoration difficult and expensive. In contrast, removing the younger trees rather than letting them grow is cost-efficient and beneficial for sage grouse by saving habitat and removing undue predator advantage.

Grazing systems that enhance habitat:  Sage-grouse need to use large tracts of land during the year for survival and habitat fragmentation was one of the primary concerns of the USFWS when they listed sage-grouse as a candidate species. Practices that improve rangelands for livestock can also improve the habitat for sage-grouse.  NRCS helps land managers develop grazing plans that will improve sage-grouse habitat and livestock production.  NRCS can also provide information on easements or conservation agreements. These practices offer ranchers some protection from further regulations.  Examples of beneficial grazing practices are:

Fence Marking:  Wildlife can run into or become entangled in wire fences.  Sage-grouse are no exception.  A startled bird may fly into a fence which often results in death.  Fortunately there is a way to help make the wires more visible to sage-grouse.  NRCS has an initiative to mark fences near leks that appear to be most problematic.  Boy scouts, Future Farmers of America, dedicated hunters, and other concerned groups have worked with local NRCS agents to obtain fence markers and landowner permission to install them on fences.  More information can be obtained here.

Prevent or reduce cheatgrass and other noxious weeds.  Cheatgrass is a highly flammable grass that can lead to frequent and very hot fires that kills sagebrush. Cheatgrass seeds germinate in the fall or early winter, so that the plants grow rapidly in early spring and seeds are produced by early summer. By the time cheatgrass dries out, native bunchgrasses are still green and working on producing their seedheads. The native grasses that have not produced seeds have trouble reestablishing after a fire, while cheatgrass flourishes after fires. With every fire, cheatgrass becomes more dominant.  Other invasive weeds causing problems in sage-grouse habitat include medusahead rye, white-top, leafy spurge, various thistles, and knapweed.  These weeds compete with native and desirable plant species used by sage-grouse, and also often lead to increased soil erosion, reduced water quality, and increased fire frequency.

Prevent wildfire: While fire is a natural part of the sagebrush-steppe, currently we have unnatural forces at work such as cheatgrass that fuels fast, hot fires that kills sagebrush and destroys sagebrush habitat.  Noxious weeds invade very quickly into burned areas and often out-compete native or desirable species.  Restoration after wildfire or other disturbance is expensive and often difficult.