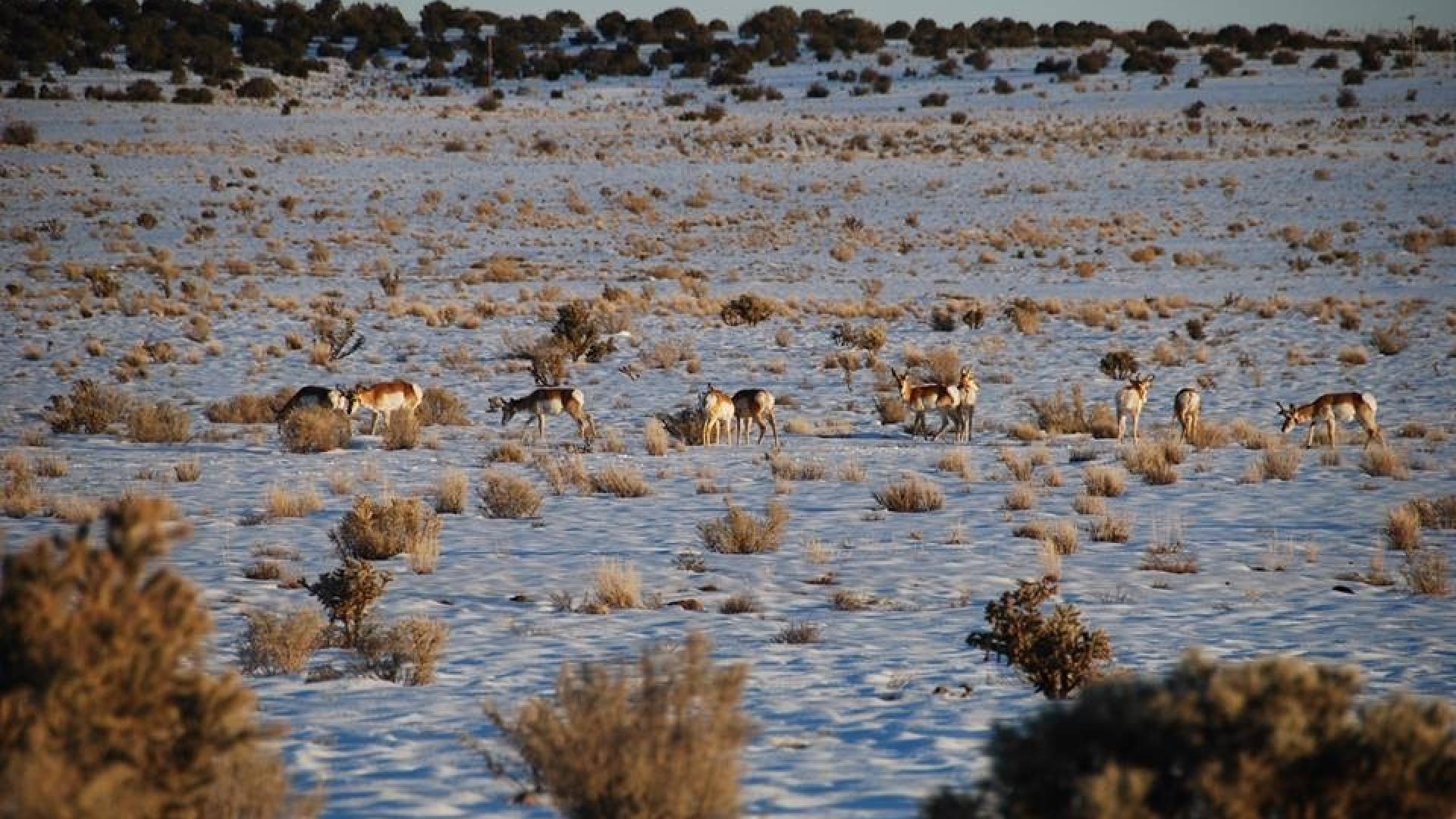 "Biodiversity is a multifaceted phenomenon involving the variety of organisms present, the genetic differences among them, and the communities, ecosystems, and landscape patterns in which they occur. Society will increasingly value biodiversity and influenced by passage of laws and writing of regulations involving biodiversity which rangeland managers will have to abide by over the coming decades. Even private and developing world rangelands will be affected." - Neil E. West. 1993. "Biodiversity of Rangelands" Journal of Range Management 46(2):2-13.