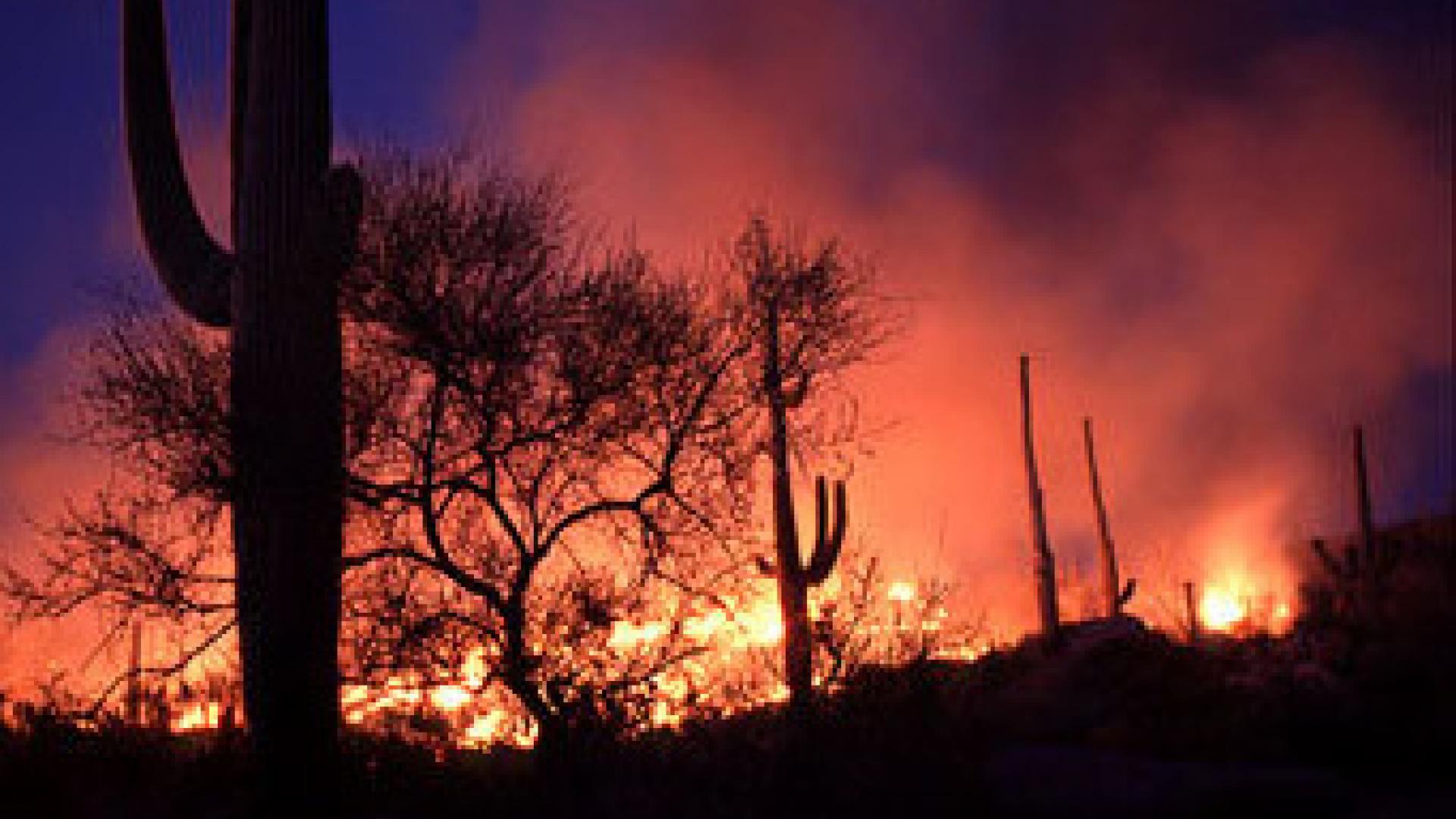 " ...Institutions, not merely policies, of fire protection have rapidly and probably irreversibly undergone a metamorphosis. The evidence lies all around. Privatization, partnerships, the devolution of political decision making to more local jurisdictions, indigenous land claims, a near civil war over the destiny of the public domain- all are changing the attributes of how government administers these lands and how they cope with fire."
(Tending Fire: Coping with America's Wildland Fires. by Stephen J. Pyne, 2004, pg. 164).

From the creation of the Forest Reserves at the turn of the last century through the 1970's the USDA Forest Service was the preeminent wildland fire agency commanding the bulk of the nations firefighting resources and directing its fire research. While critics became vocal as early as the 1930's, the agency's policy during these 60 years was one of suppression (Pyne 1997). With the surge of environmental legislation in the late 1960's and the establishment of wilderness reserves, policies supported letting backcountry fires burn and reintroducing flame via prescribed fire. With this shift also came greater inter-agency coordination on fire management. By the 1990's on the heals of some devastating escaped prescribed fires and a general population increase adjacent to wildlands, the nation's resources turned to the control of fire in the wildland-urban interface. New forms of collaboration between federal, state, and local fire insitutions became essential. As one devastating fire season follows another, we now know that some fires, given current fuel loads and climatic conditions, may be beyond our control.