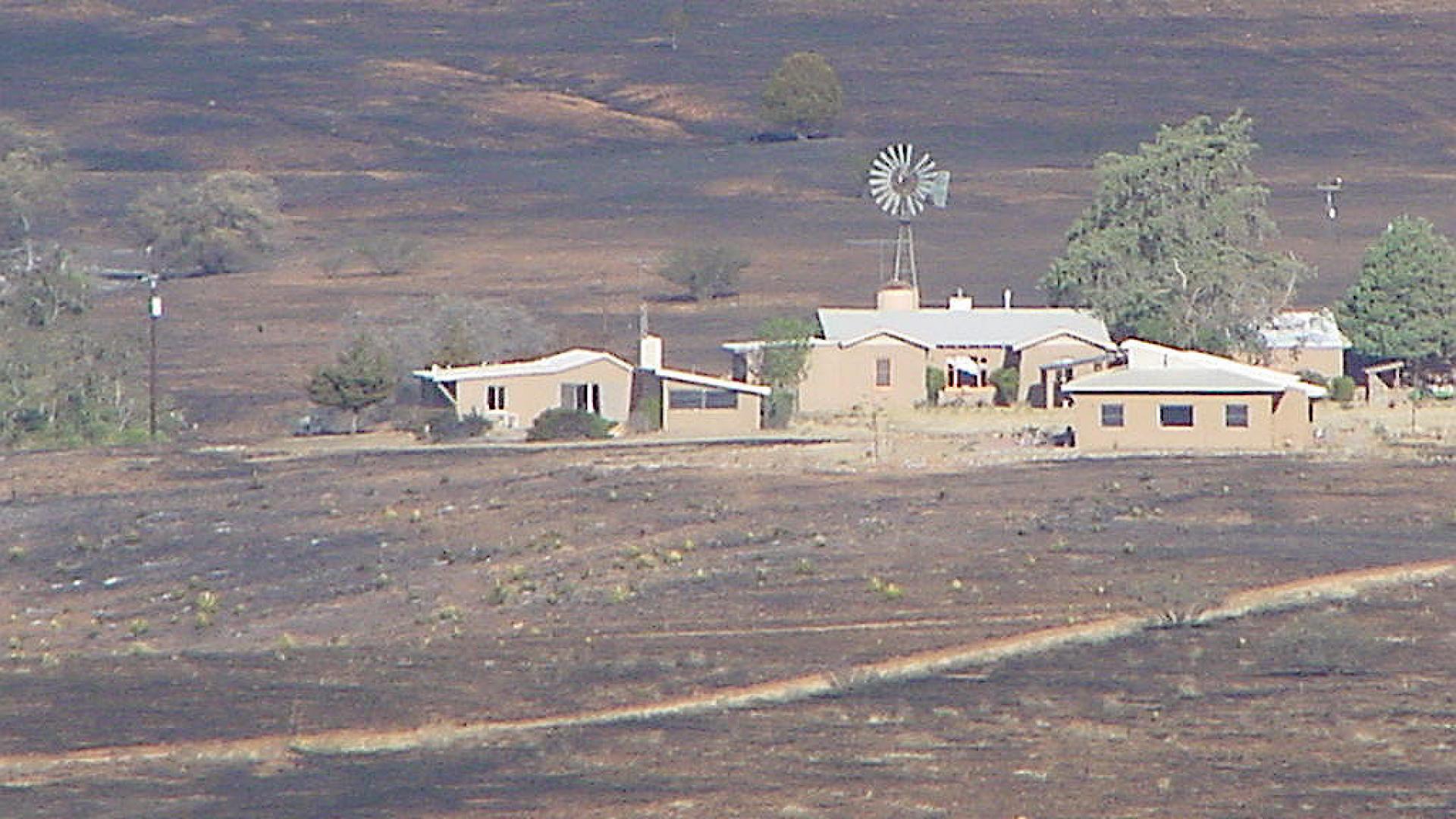 The wildland-urban interface (WUI) is the zone where structures and other human development meet or intermingle with undeveloped wildland or vegetative fuels (NIFC). Currently in the United States it includes 9.4 % of the land area and 38.5 % of all housing units and growing, with the largest number of homes in California (Radeloff et al. 2005). These areas pose the greatest threats to lives and property, pitting the fierceness of wildland fires against often indefensible homes, lacking the proper protections that could reduce fire risk. These fires often occur in locations that slip between the jurisdictions of urban and wildland fire agencies and outside effective county or rural fire districts, requiring action by outside agencies at the nation's expense (Pyne 2006, pg. 275). Such situations raise questions about who should pay for the protection of these homes from wildfire? What responsibilities should landowners have for the protection of their homes? Is building in a fire zone equivalent to building in a floodplain or at the base of a volcano? The wildland-urban interface has forced new forms of collaboration between the various fire agencies. Community wildfire protection plans now pose the greatest hope for defining roles and responsibilities before the flames come lapping.