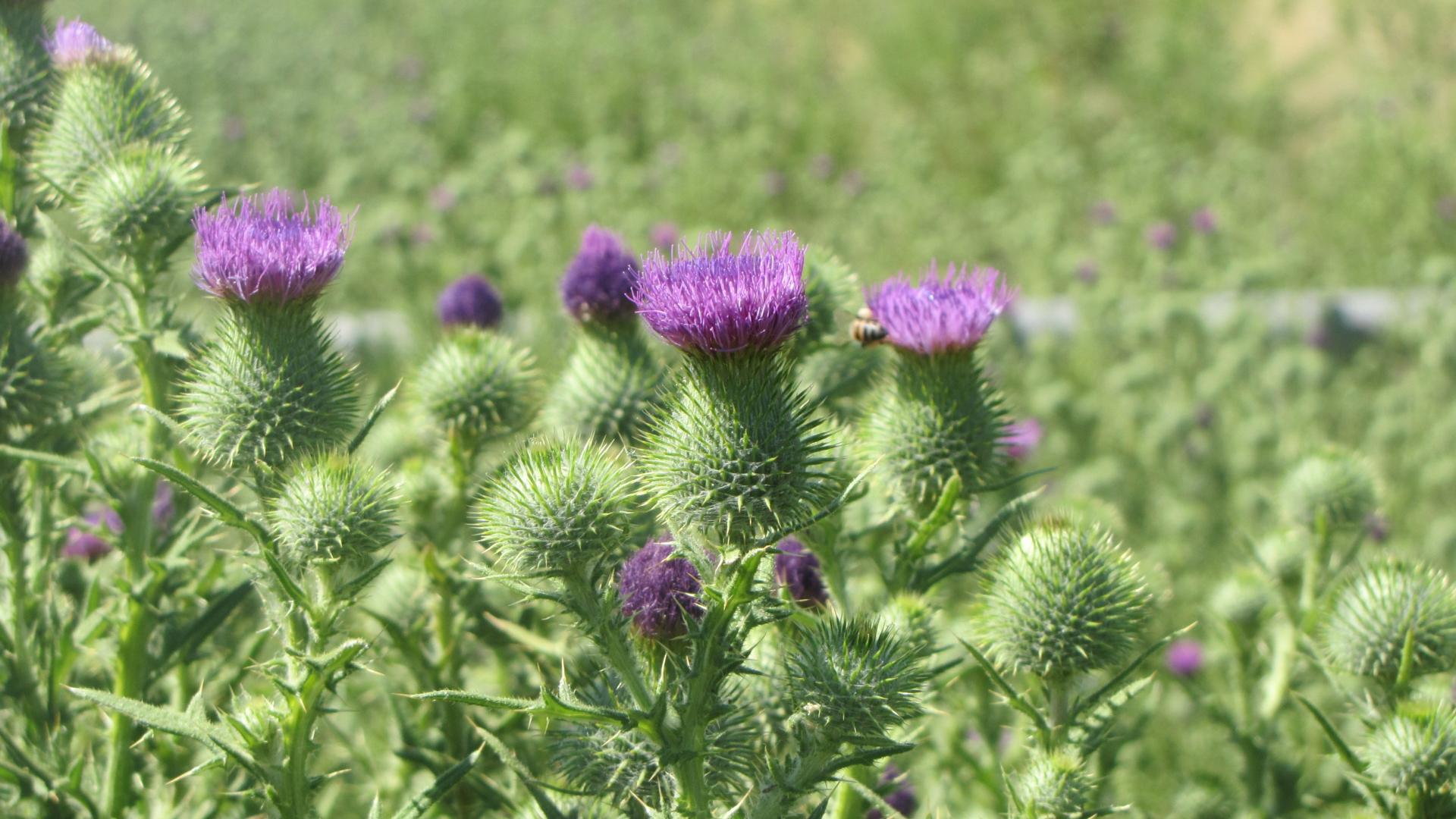 Humans have both intentionally and accidentally introduced many non-native plants and animals to Western rangelands. Some of them have produced benefits for humans while remaining under management control. Others have escaped and “gone wild” with unintended negative consequences. While we can debate the degree to which any particular exotic plant or organism has a right to exist on Western rangelands, one thing is for certain. Some of these plants and animals are spreading like wildfires and have become serious threats to the environment, human health, and economic well being.

Invasive species are plants, animals, or insects that have evolved elsewhere and have been purposely or accidentally moved to a new location. Some have invaded habitats by themselves. However, human exploration, colonization, and commercial trade have dramatically increased the diversity, scale, and impact of the invasions. Introduced species often find no natural enemies in their new habitat and therefore spread quickly and easily.

Invasive species are damaging to both the environment and the economy. The economic costs of non-native species invasions in the United States reaches billions of dollars each year. They disrupt the areas they invade by: replacing native species, reducing biological diversity, changing vegetation or animal productivity, placing other species at increased risk of extinction, altering wildfire intensity and frequency, and closing foreign markets to U.S. products from infested areas.

Users of natural resources — including hunters, ranchers, managers, hikers, campers, and any other outdoor enthusiasts — should do all they can to prevent the introduction and/or spread of invasive species. Information about invasive species in your area can be obtained from local Cooperative Extension offices or from the field offices of various federal and state land management agencies.

Although invasive species can come from both the plant and animal kingdoms, this module focuses on non-native, invasive plants. 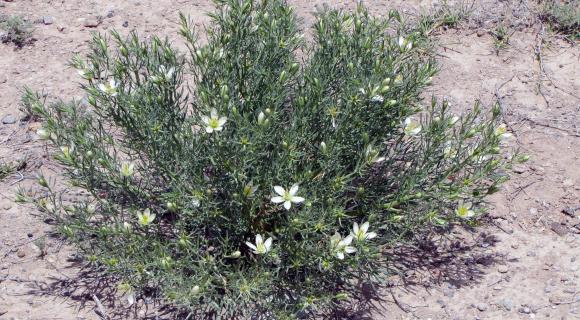 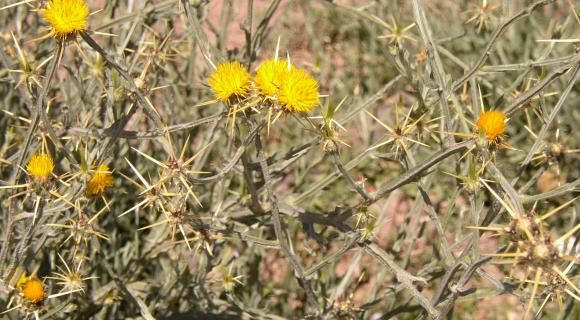 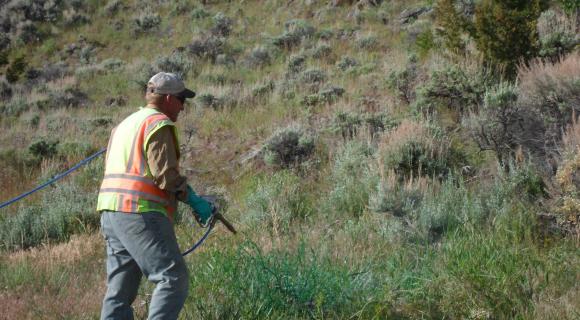 How to Control Invasive Plants 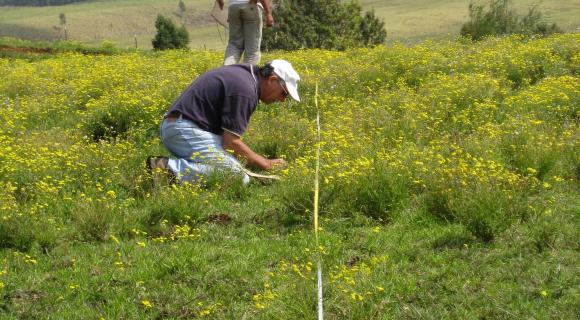