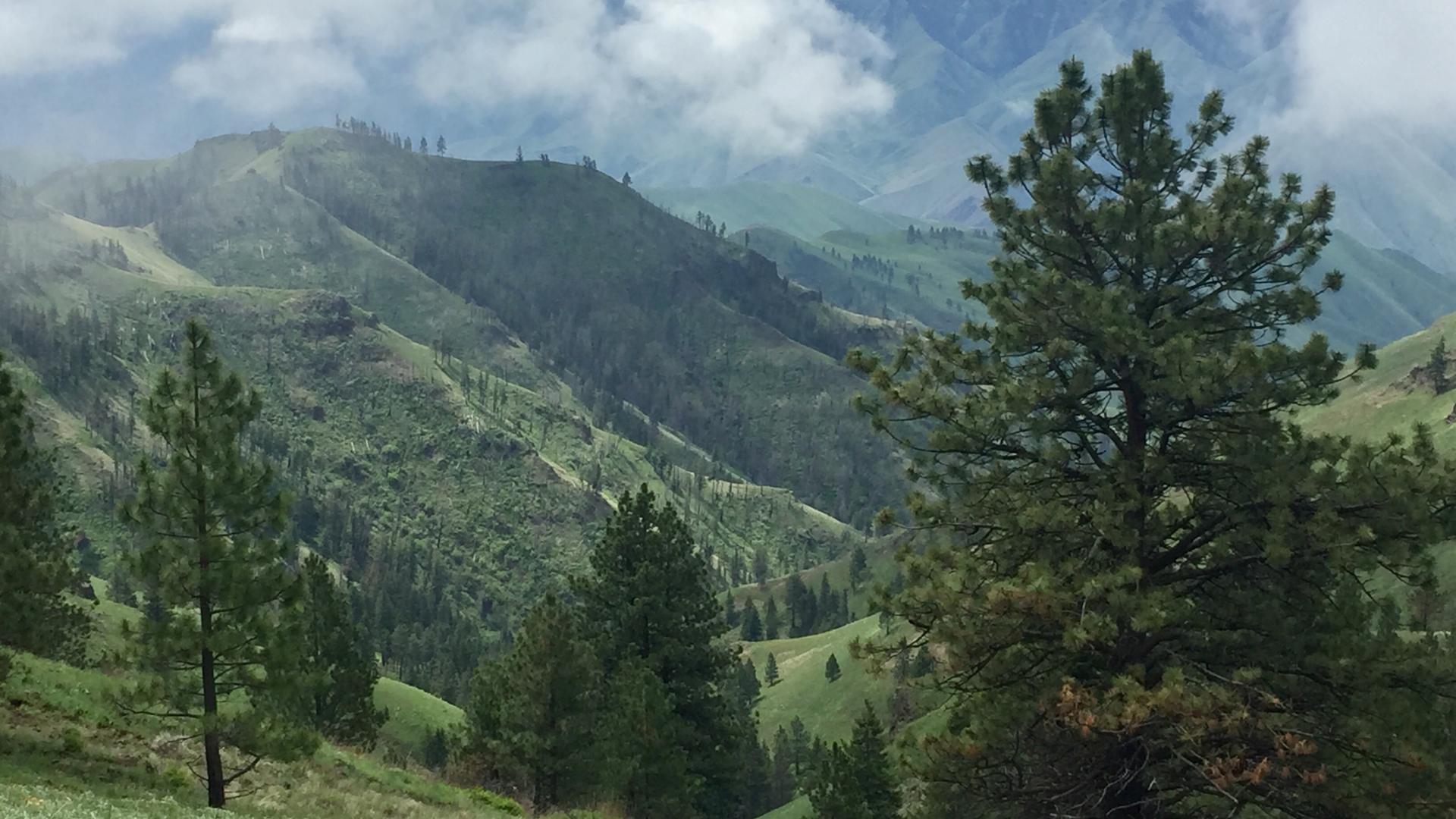 What are Public Lands?

One in every 3.5 acres of land in the United States is federally owned.

Public lands are lands held in trust by the federal government on behalf of all Americans. The federal government owns roughly 640 million acres, about 28% of the 2.27 billion acres of land in the U.S.Four major federal land management agencies administer 610.1 million acres of this land. They are the Bureau of Land Management (BLM), Fish and Wildlife Service (FWS), and National Park Service (NPS) in the Department of the Interior (DOI),and the U.S. Forest Service (USFS) in the Department of Agriculture. In addition, the Department of Defense (excluding the U.S. Army Corps of Engineers) administers 11.4 million acres in the United States, consisting of military bases, trainingranges, and more.Most public lands are located in the Western U.S. 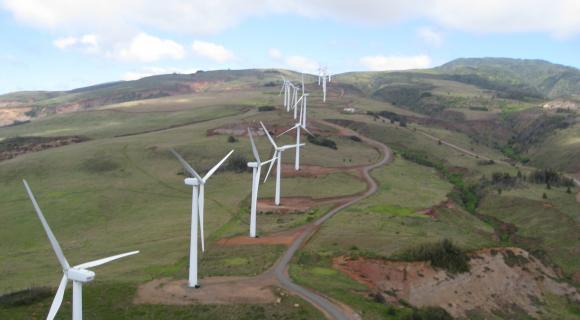 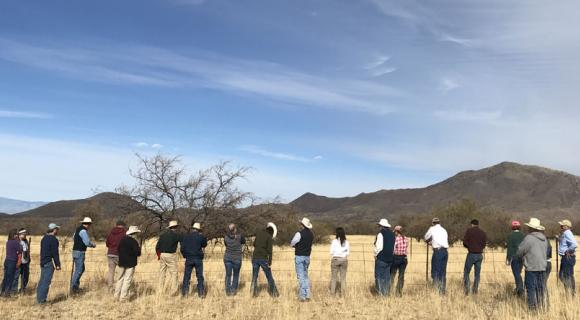