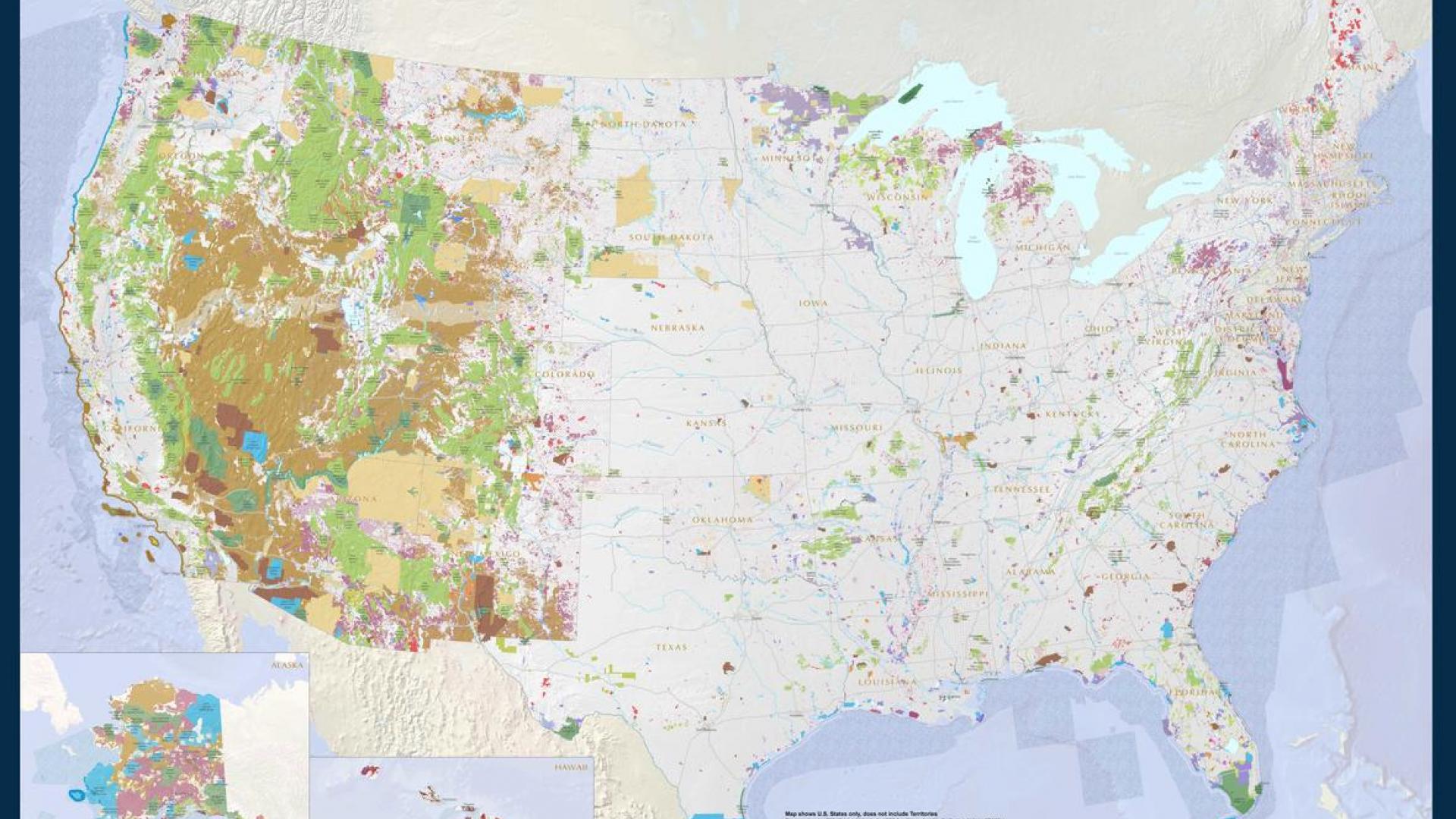 The first U.S.public lands were formed when stateswith western land claims agreed to cede claims to the new national government under the Articles of Confederation

At its height in 1867, the public domain of the U.S. comprised 1.8 billion acres of land. Between 1781 and 1802, seven of the original 13 colonies relinquished claim to 236 million acres as conditions of statehood. Purchases from France, Spain, Mexico, and Russia between 1781 and 1867 added an additional nearly 1.6 billion acres. Two thirds of the public domain were eventually transferred to states, corporations and individuals in the form of land grants, military bounties, sales, or various homestead laws.

At first, the federal government was primarily concerned with generating revenue from public lands and encouraging their settlement and privatization. As more and more of the public domain was developed and privatized, however, interest in conserving natural resources also increased. Between 1890 and 1945, approximately 200 million acres were reserved in the form of National Forests, Parks, Wildlife Refuges, and Department of Defense lands. By 1930 what remained of the public domain was mostly used for livestock grazing. In 1934, Congress passed the Taylor Grazing Act and formed grazing districts to prevent damage to these lands. It was not until the passage of the Federal Land Policy and Management Act in 1976, however, that Congress declared its intention to retain the remaining public lands unless their disposal was deemed to be in the national interest. Today the federal government manages approximately 640 million acres on behalf of the American people –the public lands. By the year 2018, of this total, 606.5 million acres are managed by four agencies: Bureau of Land Management (244.4), Forest Service (192.9), Fish and Wildlife Service (89.2) and National Park Service (79.9). A fifth agency, the Department of Defense, manages 8.8 million acres. 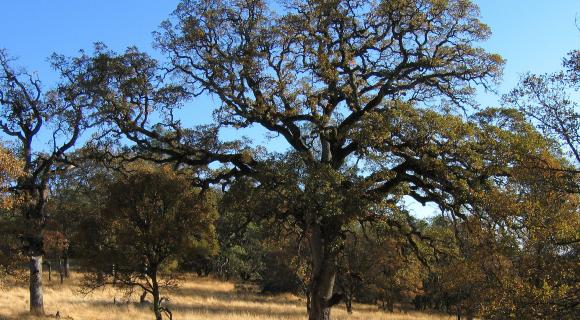 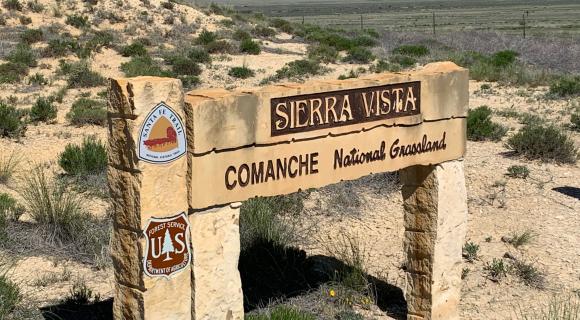 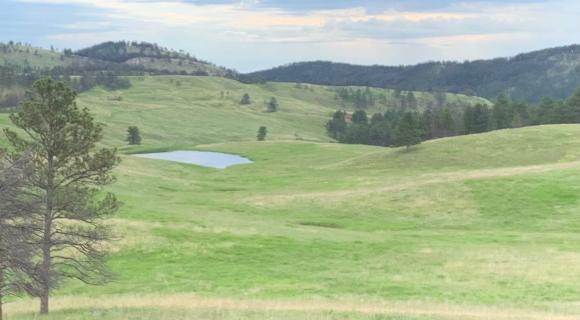