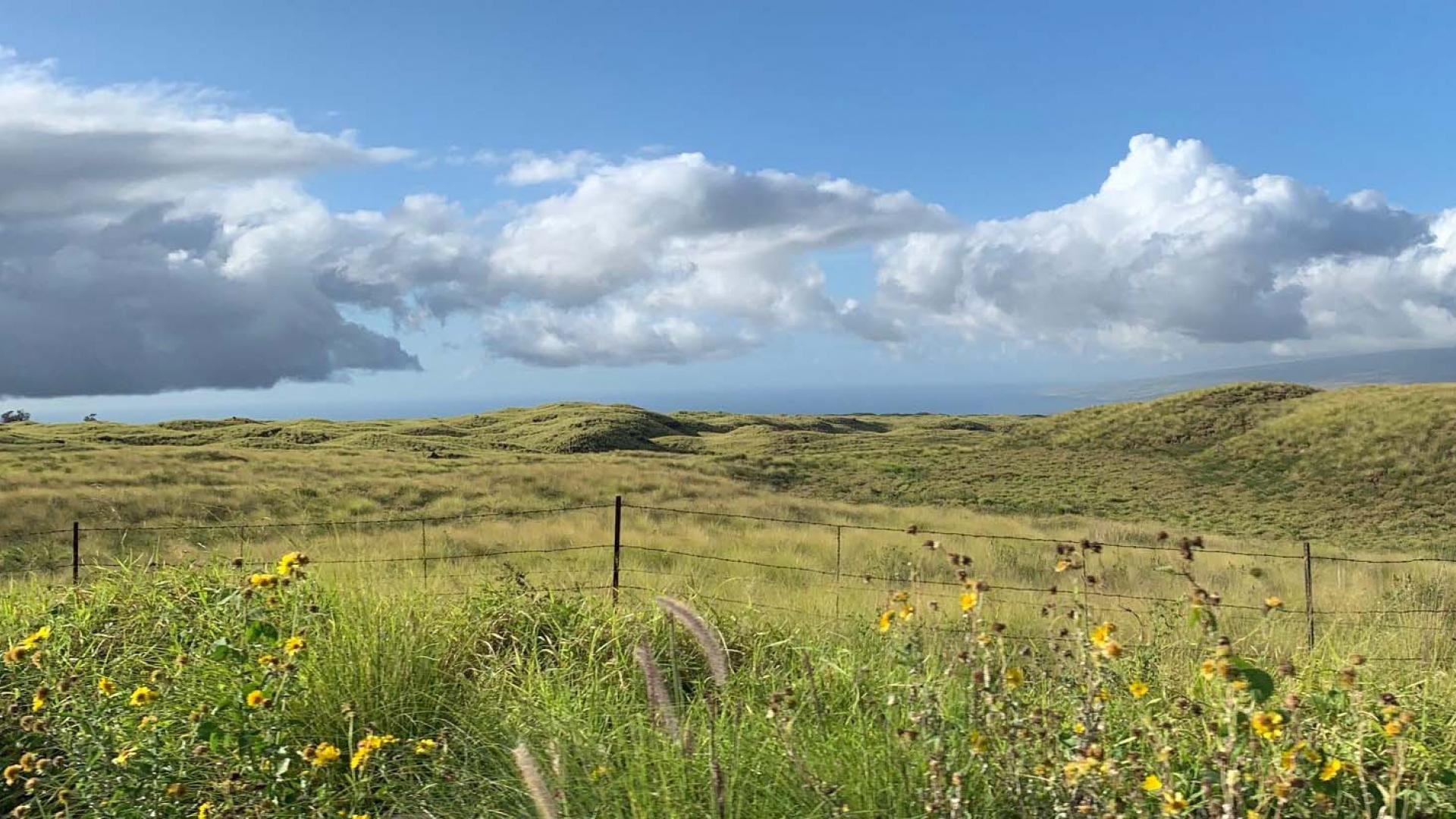 The "origin" of a range plant is the area where it evolved. It is important to know the origin of a plant because it can affect the way that a plant responds to the environment.

Native plants are those that originated and evolved in North America.

Annual plants live only one growing season. There are two types of annuals:

Perennial plants live from one year to the next, producing leaves and stems for more than two years from the same crown. Most range plants are perennial.

Season of Growth of Range Plants

Cool-season plants make their principal growth during cool weather. At lower elevations, these plants grow in the spring and set seed in late spring or early summer. New growth can appear in the fall if moisture is adequate. Plants that grow at high elevations are usually cool-season plants because of the cool temperatures throughout the growing season.

Warm-season plants make most of their growth during late spring and summer. Seed develops in midsummer and early fall.

Some grass species grow during cooler times of the year (various wheatgrass, needlegrass, bromegrass, bluegrass species). These grasses are commonly called cool-season or C3 species and grow best when temperatures are 40 to 75°F. These grasses begin growth in early spring as soon as the soil is above freezing and daytime temperatures are conducive to growth. These cool-season grasses produce high-quality forage early in the growing season. However, they do not grow well during the hot periods in midsummer and often become semi-dormant. They may grow again in the fall as temperatures cool and late summer precipitation replenishes soil moisture. Thus, there may be two growing periods for these grasses: early spring and late summer or fall.

Warm-season or C4 species (blue grama, buffalograss, bluestems) grow during warmer periods when temperatures are 70 to 95°F. Warm-season grasses use soil moisture more efficiently than cool-season species and often can withstand drought conditions. The C4 grasses have different leaf cellular structures that cause them to be more fibrous, contain more lignin, and be less digestible. Therefore, livestock normally prefer C3 grasses if they are at the same growth stage as C4 species. However, because C3 grasses often enter the reproductive period at about the time that C4 grasses begin growth, livestock normally seek out this new growth from warm-season species.

New foliage is always more digestible than more mature foliage, whether it be from a C3 or C4 species. Protein content declines throughout the growing season in both C3 and C4 grasses but more so in C4 species. Grasses, even when dormant, are fair to good sources of energy for ruminant animals, but other nutrients, especially crude protein and carotene, are likely deficient when plants are dormant. A rangeland or pasture that has warm- and cool-season species has a longer season of green vegetation than if only one of these classes is present. High-quality, nutritious forage is available throughout the growing season with a mixture of cool- and warm-season species. If only cool-season species are present, these species are the most nutritious during spring and possibly again during late summer or fall if regrowth occurs. There usually is a period during midsummer when cool-season grasses are less palatable because of stemmy reproductive structures and older leaf material. On the other hand, a pasture that contains primarily warm-season grasses does not provide very nutritious forage in early spring because these grasses grow better during late spring through midsummer.