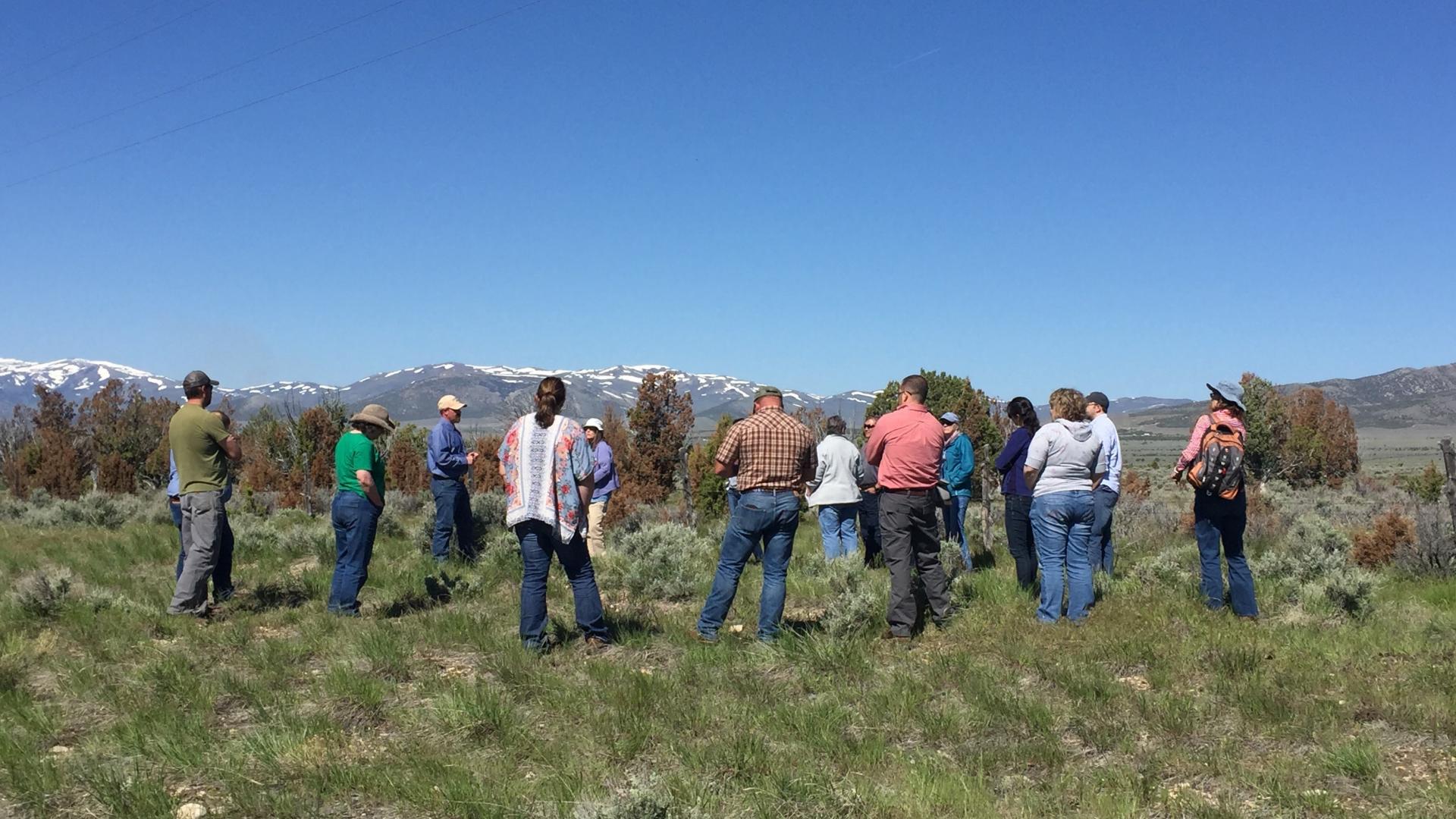 Over the past several decades the public has become increasingly concerned about the uses and management of rangelands. People value rangelands as open space, a source of clean water and wildlife habitat, as well as for the forage, timber, and mining resources extracted from them. They frequent rangelands to camp, hike, hunt, and drive off-road vehicles. They may also wish to view rangeland plant communities and rare wildlife species in an environment that remains undisturbed by these other uses. Unfortunately, the amount of rangelands is decreasing as they are converted to residential, commercial, and industrial use.

This increasing demand for finite rangeland resources has led to conflict over the appropriate uses and management strategies for these lands. The complex policy issues surrounding rangelands are further complicated by personal emotions tied to the differing belief systems of the various stakeholders involved. In many instances citizens have disagreed bitterly over the perceived condition of these lands, the impacts of various uses on them, and the ways they should be managed.

The purpose of this section of the rangelands site is to provide a constructive and non-threatening venue for the public to explore the key controversial issues surrounding the use and management of rangelands. By aiding citizens to clarify issues, to analyze management alternatives and their consequences, to stay abreast of legislation and legal decisions regarding the issues, and to discover new techniques of conflict resolution, we hope to encourage an informed public that may more effectively engage in policy debate and work toward resolving conflicts over rangeland resources.

In response to conflict, organizations, initiatives, and others have pursued alternative methods besides litigation for resolving natural resource-based conflicts, and conflicts over rangelands in particular. The Udall Institute for Environmental Conflict Resolution uses Environmental Conflict Resolution (ERC), described as “problem-solving discussions among diverse parties, facilitated or aided by a neutral third party and aimed at finding workable solutions to environmental problems or issues.” ERC uses a “problem-solving” approach that seeks to “expand the pie” by searching for mutually beneficial solutions among stakeholders, rather than an all-or-nothing approach for one side. ERC can involve more than two parties – for example, ERC processes can involve, ranchers, homeowners, the Bureau of Land Management, and recreationalists. A neutral third party can help design processes that allow for more productive discussions among stakeholders and allow for the exploration of mutually beneficial solutions. Other organizations, such as the Malpai Borderlands Group, and the Quivira Coalition engage diverse partners to work collaboratively to protect habitat for wildlife species, landscape health, and sustainable ranching and farming. While there is much potential for conflict on rangelands, there are groups that are working towards viable and productive conflict resolution alternatives to litigation.

Species of Concern by State