Thanks to all who attended the annual meeting! While, sadly, we were not able to have it in Tucson as originally planned, attendance was higher than normal because several people who would not have been able to attend in person were able to attend our virtual zoom meeting. The zoom format worked surprisingly well.

A new format was used for state reports. The presentations were created in advance for people to view prior to the meeting so the time on the agenda was used to discuss the reports. Most people used narrated PowerPoints though others chose unique formats such as Retta Bruegger (Colorado) who gave her report as cowboy poetry. The most widely discussed topic of state reports was extension work.

The new Rangelands Gateway will be launched soon! This long anticipated new website will be a replacement of the Global Rangelands website and will integrate all Rangelands Partnership websites in a new, modern format. During the meeting, the partnership provided feedback for the University of Arizona team about a mockup of the site presented during the meeting.

The Marketing and Social Media action group discussed promotion of the forthcoming Rangelands Gateway. The Collections and Content Management group discussed identifying relevant conference proceedings to add to the Rangelands Gateway collections. The Sustainability and Membership action group brainstormed ideas for reaching out through SRM and agency meetings and building closer ties with other organizations; providing learning opportunities, and developing targeted products. Zoom breakout rooms were used for the action group meetings.

A panel of experts discussed communicating science to the public. Experts included were Teresa Crimmins (National Phenology Network), Elise Gornish (UA Cooperative Extension), and Rosemary Brandt (UA CALS Media Relations). The keynote talk on Socio-Ecological Systems – Emphasizing the Human Dimension was presented by Leslie Roche (California). During other presentations attendees learned about the Natural Resources Users Law & Policy Center; the RREA strategic plan; and international range activities including the push for an International Year of Rangelands & Pastoralists. A presentation about the CIG Grazingland Information System with an indexing activity finished off the meeting. Many thanks to the Kemper and Ethel Marley Endowment for Sustainable Rangeland Stewardship and University Arizona Libraries for sponsoring the meeting.

During the next year, the partnership will submit a new WERA proposal. Nancy Marshall (South Dakota) was elected to be the new secretary and Krista Ehlert (South Dakota) will move into the vice chair role. Retta Bruegger agreed to host the 2021 meeting in Grand Junction, Colorado. Travel awards will be available for several members. Finally, during 2020-2021 there will be bi-monthly meetings and social hours for the whole partnership, called RP Roundups. The first RP Roundup will discuss how to support the Rangelands Gateway roll out. Looking forward to a productive year for the Rangelands Partnership. 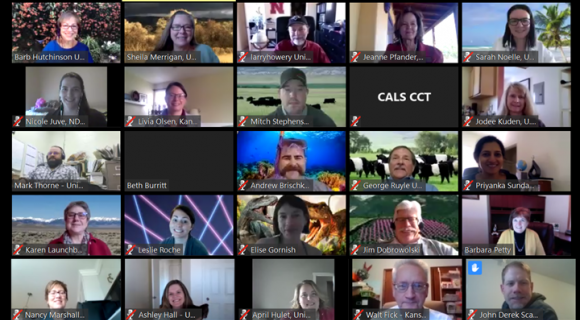 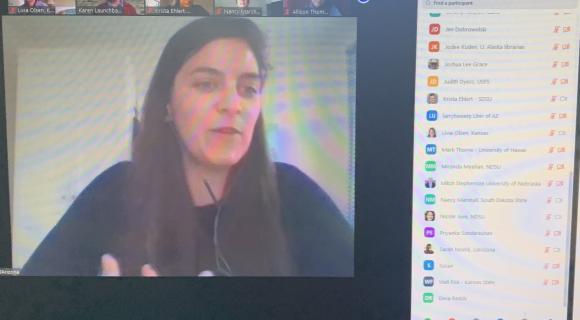 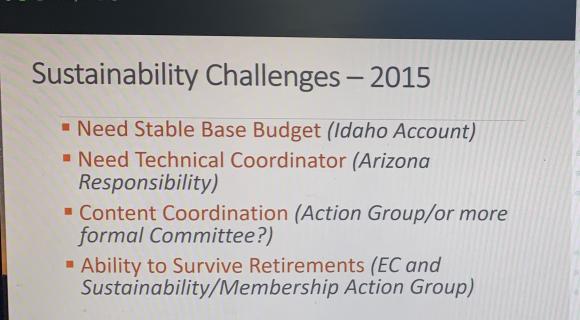 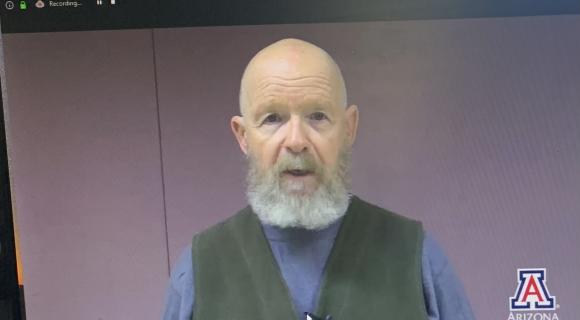 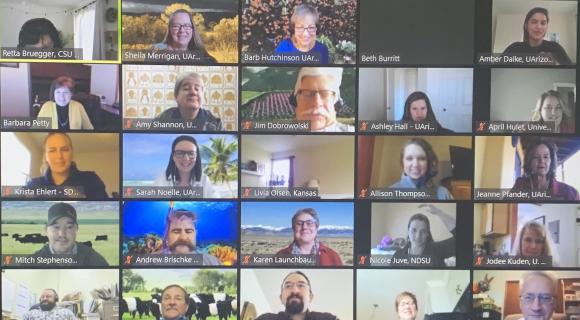 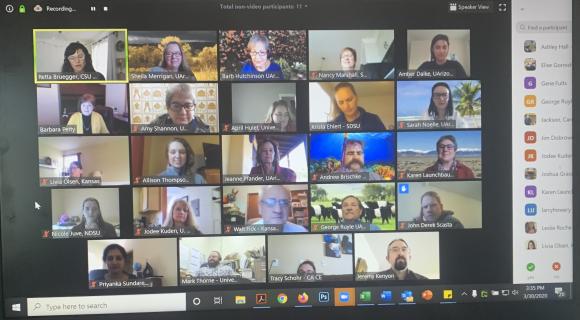